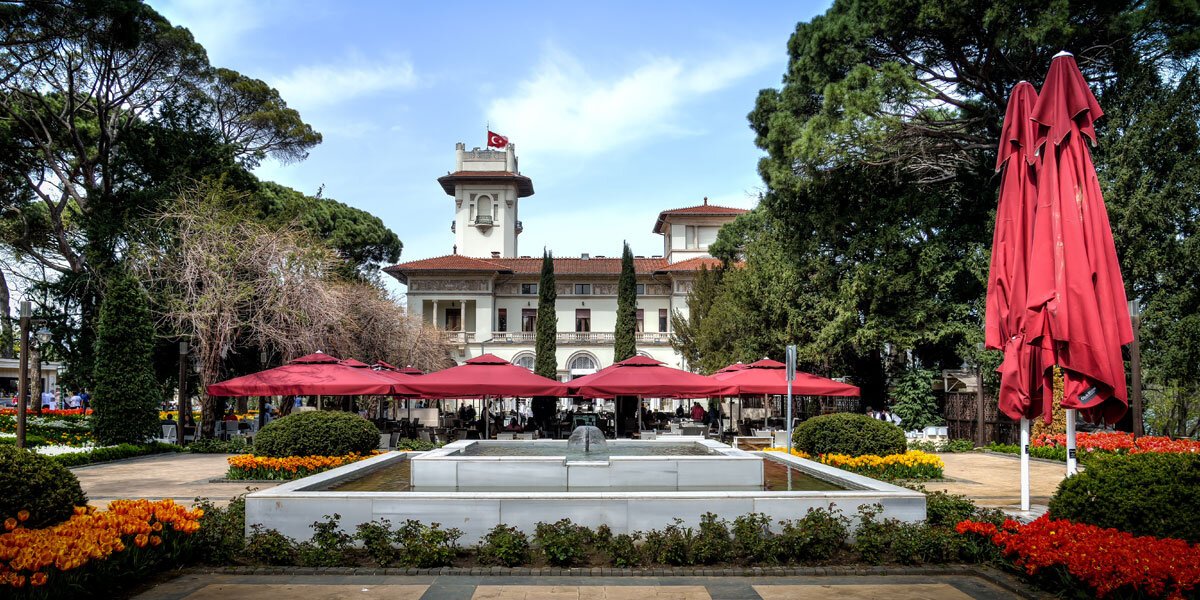 Photo by Can on Adobe Stock

Today we visited Hidiv Kasri (Khedive Palace) the former residence of Khedive Abbas II the Egyptian Governor (supporter of the Ottoman Empire), now a famous Istanbul landmark. The staff kindly let us take a behind the scenes tour of the 11,000 square foot marble ordained palace. The perfect spot to recharge our batteries and of course sample the tea!

There now follows a brief intermission in our history tour. As an outsider, I will attempt to explain the importance of tea to Turkey – I will need to use a bold underlined and highlighted font. I could write that tea is an institution; that tea is sipped at every rite of passage; that tea is the foundation of their social system; none of these half-brewed statements are strong enough. None of these words quite stir the imagination. Everything stops for tea. Full stop.

Back to the history, present times actually. Turkey is now the number one tea drinking county in the world. Being English, I would wrongly assume that England would take the top spot. According to Wikipedia the Top 5 list reads: 1. Turkey, 2. Ireland, 3. UK, 4. Russia and 5. Morocco. The expression ‘not for all the tea in China’ is still true as China produces over 2 million tonnes of tea per year.

English tea simply doesn’t taste the same as back home, despite our extensive experiments. Having smuggled PG Tips from England we when relocated, we can only deduce it must be hardness of water? I miss English tea, I’d be lying if I said otherwise. Although during the summer months in Istanbul you don’t really fancy an English cuppa anyway, drinking milk in temperatures in excess of 35-40 degrees doesn’t really appeal! So I am fully embracing the local tea culture.

The palace is located near to the Fatih Sultan Mehmet Bridge (or Second Bosphorus Bridge) which physically and symbolically links west and east, Europe to Asia. This connection filters into how we serve our tea at home.

We blend a combination of Turkish black tea (2 bags for 2 people) plus English Earl Grey (again 2 bags) literally a stirring of cultures. Yes I said the ‘b’ word! We only use loose tea if relatives are visiting. We find this formula results in a less bitter tasting brew. In our home we mix tea and language, as my wife and daughter (learning) are both bilingual. I can at least now order myself a Turkish Çay – which generally costs 1-2 Turkish Lira, equivalent to just 10-20p per tulip shaped glass.

"A woman is like a tea bag - you can't tell how strong she is until you put her in hot water."

My first efforts of making the beloved brew didn’t exactly go to plan. I forgot to dilute the tea from the top pot with the boiled water from the bottom pot – a classic mistake, making it undrinkable. Describing it as strong would be an epic understatement. I love that a strong (but drinkable) Turkish brew is referred to as ‘tavşan kanı’ which literally translates to rabbit’s blood!

As an art director, I appreciate a process. The tea-making process infuses science and art and just like the graphic design process it involves considered content, steps and timings. Sure, you can get creative and mix the ingredients, or play with the final presentation but for refreshing results you must adhere to the process. You don’t disregard 150 years of tradition.

“I expect I shall feel better after tea.” 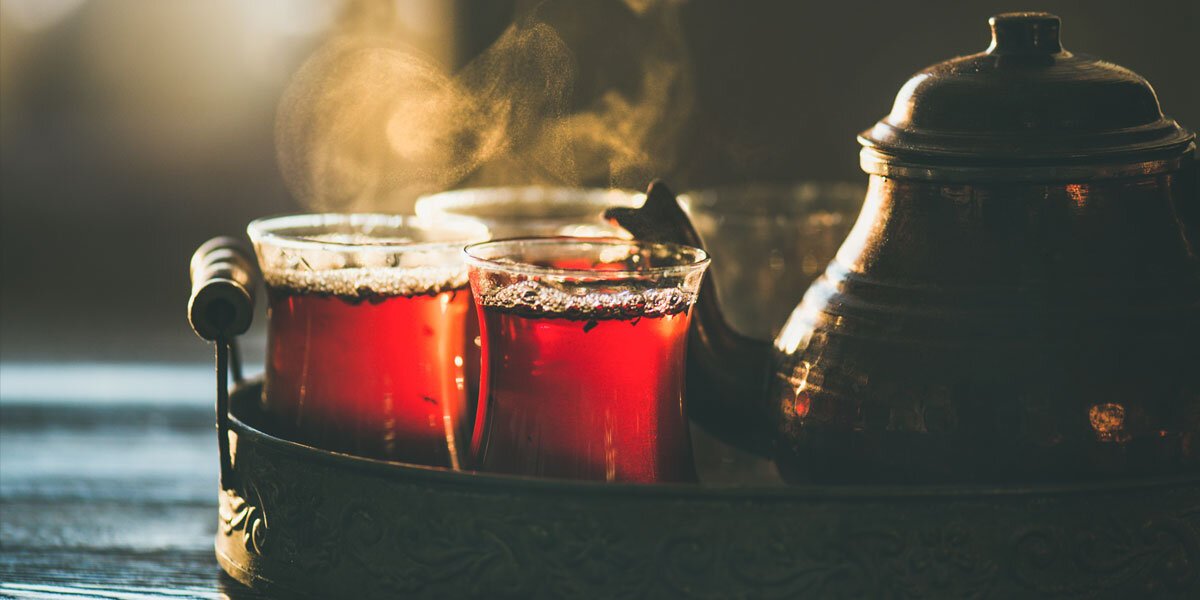 Everybody takes time-out for tea, you need to in a bustling metropolis like Istanbul. Making Turkish tea takes time – 15 minutes to boil the water in the lower part of the two-part teapot called a ‘çaydanlık’, which performs another task of gently warming the top pot. Then another 10-15 minutes elapses whilst the tea brews inside the top pot. Neither stage can be rushed and you cannot cut corners. It brings some calm and composure to the chaos.

Tea is sipped on street corners; supped on packed ferryboats; poured at business meetings; knocked back at nail bars and hair saloons; toasted ceremoniously at social gatherings all over the country. Tea is like a familiar member of the family who drops by but never overstays their welcome. They give you a warm reassuring hug (not in a mug), then they remove their house shoes and leave.

Did you know? Drinking black tea helps to regulate blood vessels and the heart, which in turn reduces the chances of a suffering a stroke or a heart attack. The flavonoids in black tea also keep cholesterol down and reduce the risk of diabetes.

Having lived in Istanbul for a few of months now, I have grown rather fond of their tea and added to my limited Turkish vocabulary. ‘Seker’ is the word for sugar and stirring for me is a quintessential part of the process. I don’t take sugar in English tea but the ‘clink’ against the side of the glass ‘bardak’ always makes me smile.

Our 2 year old daughter is already immersed in the Turkish tea drinking culture, she knows when my iPhone alarm sounds that the tea is ready! ‘Çay saati’ is tea time and ‘Çay alarm’ is, yes you’ve guessed it, tea alarm! 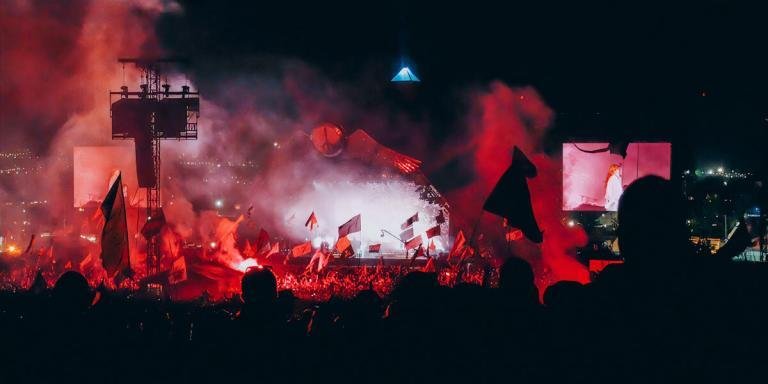 The post Brexit economic uncertainty is impacting on design and marketing budgets. However, I’m confident that more sustainable marketing solutions can be found. 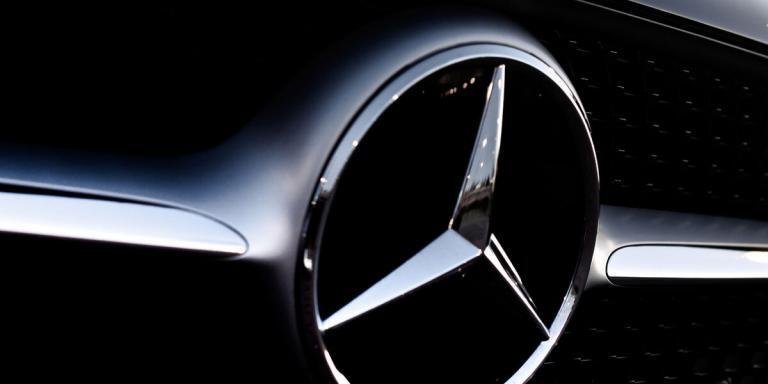 Battle of the brands

Branding is playing an ever increasing part in our lives, our politics, our sports, our culture and even our nation but what exactly do we mean by the word ‘brand’?

Send me an email to discuss your new project

Working from either my London or Istanbul studio, I provide my clients with a full stack of graphic design services and support.

Design with flavour since 2007

Bland is the enemy.

Design with flavour since 2007

Bland is the enemy